A better day for Duke

Duke sat in the shelter for a few weeks. He'd wag his nub tail at everyone, but rescues passed him up and potential adopters weren't interested. Maybe because he tested positive for heartworms. That's not his fault, of course. This wasn't the only problem caused by his previous owners neglect. He broke a leg when he was young - a pin was inserted to stabilize the leg, but his owners never took him back to the vet. His leg healed, but his has a permanent "hitch" in his "giddyup." Doesn't bother him, though. He's a happy boy.

Lots of people stepped up with donations for Duke, so his heartworm treatment will be scheduled soon. We have every reason to think that things will only get better for Duke from now on.

Thank to everyone in Duke's fan club! 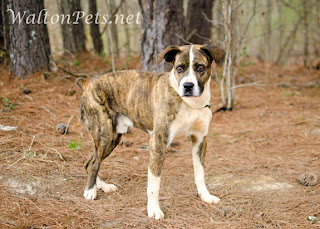 He hopped right up into the crate, not sure where he's going but anywhere's gotta be better than where he was! 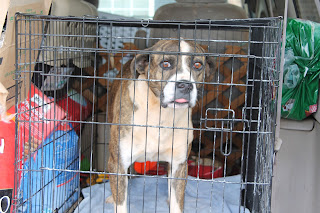 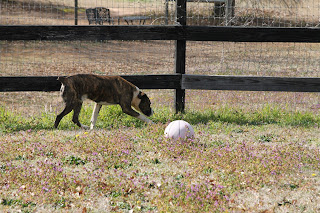 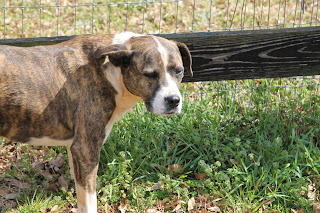